(1-9-19) Berrien County Sheriff Officers responded to a two vehicle head on crash on Napier and Arent Rd. in Bainbridge Twp. at around 5:26pm between a Nissan Sentra and a GMC Sierra pickup truck.  The driver of the Nissan crossed the center line striking the GMC Sierra.  The GMC left the roadway and struck a utility pole breaking it in half. 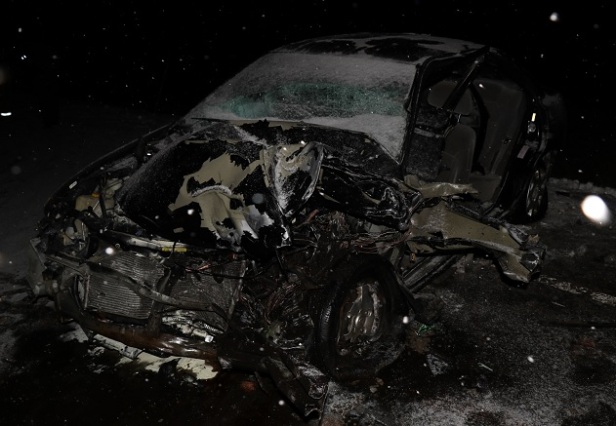 No names have been released.

This case remains under investigation.  Alcohol is believed to be a factor.  AEP is currently replacing the utility pole.  Traffic is being rerouted around the scene and the roadway should be open within the next few hours.