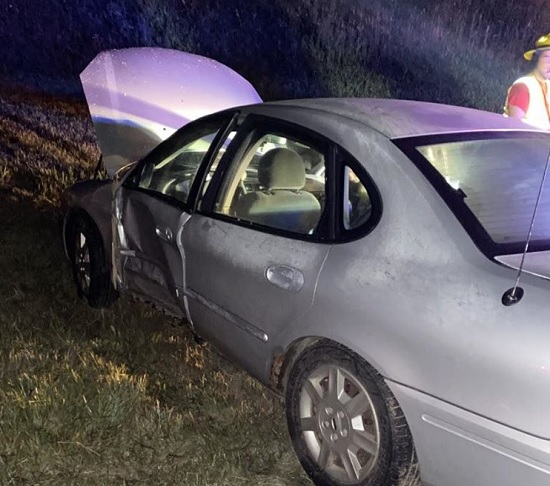 (8-8-20) The Cass County Sheriff’s Office is investigating a single vehicle crash from this morning  at around 4:49 am. This crash occurred on M-40 Hwy, near Bald Hill Street in Newberg Township, Cass County, Michigan.

Emergency personnel arrived on scene and found the driver of the vehicle to be Courtney Bridges (19) Union, Michigan. Bridges was south bound on M-40 when she crashed, striking a mailbox and utility pole. Bridges was transported from the scene to Three Rivers Hospital for treatment from the crash.

Alcohol appears to have been a factor in this crash and a seat belt was worn.

Deputies were assisted on scene by Newberg Fire and Ambulance and Pokagon Tribal Police.

The Crash remains under investigation at this time.